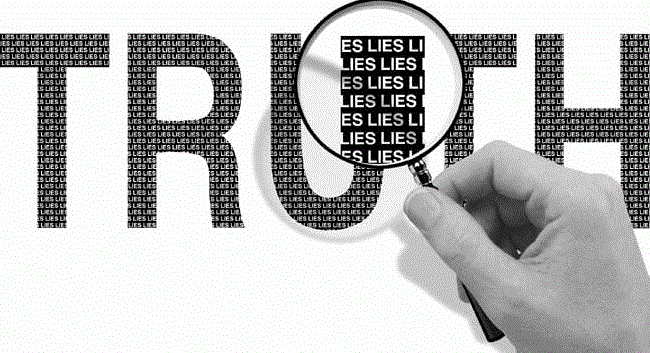 (TNS)—Here’s a good reason to think twice about taking out piles of student loans after watching a catchy TV ad for a for-profit college.

The U.S. Department of Education is on a path to make it far tougher to get federal college loans forgiven using the argument that the school cheated you out of a good education by misleading you about job prospects or engaging in fraud.

The new rule—now under a public comment period—would apply to students seeking loans after July 1, 2019.

Consumer watchdogs, of course, charge that bad actors are getting a pass here. It would be up to students to prove that the school knowingly made false statements. What’s most troubling is that we’re often talking about low-income students, minority students or military veterans who have taken out loans to attend for-profit schools as they seek to build a better life and get training for a good-paying job.

Education Secretary Betsy DeVos has said the proposal lays out clear rules schools must follow, while protecting students from fraud. The administration maintains that the current rules had been too broadly interpreted, leaving taxpayers on the hook and opening the door for frivolous claims.

Yet many borrowers could be burned here. We’re looking at yet another reminder of why it’s savvy to be skeptical when costly for-profit colleges aggressively recruit you and make breathless promises about grants and financing.

All graduates don’t get good jobs.
Some schools do go out of business unexpectedly; others provide misleading claims and don’t provide a degree that employers really value.

Two years ago, for example, ITT Tech shut its doors following sanctions by the U.S. Department of Education. The sudden shutdown meant that students were able to seek a discharge of federal student loans—but not private student loans—from the federal government. For-profit Corinthian College closed its campuses in 2015, leaving students unable to complete their programs.

Often consumers find the pitch surrounding some for-profit programs very appealing. They’re looking to get on the fast path to a new, more promising career. Yet many students borrow heavily—too heavily—to chase those dreams.

Robin Howarth, senior researcher for the Center for Responsible Lending, says there’s growing concern that students attending for-profit schools can end up owing a great deal of money but only have limited potential for obtaining a job with a substantial paycheck in return.

The consumer watchdog group released a report in June that indicated, for example, that students face very high tuition and fees at for-profit colleges in order to receive training for healthcare support jobs. Many students borrow most of the money, but the jobs they find don’t pay enough to cover their living expenses and all that debt.

“Students need to pay very close attention to what kind of earnings are achieved,” Howarth says.

It’s important to look beyond average salaries in the medical field and look at the kinds of jobs obtained by students who attended that program.

Often, Howarth says students may be better off obtaining training at a community college at a far lower cost.

Proving fraud isn’t easy for student borrowers.
Kurt O’Keefe, a Grosse Pointe Woods attorney who has a blog called “Discharge Student Loans,” says student borrowers would still face significant challenges under the new rules, if they want to try to get loans forgiven if they claim they were defrauded by the schools.

“Failing to deliver requisite skills and knowledge is a tough one to litigate,” O’Keefe says. “The schools will say the student just failed to learn.”

In addition, he noted that many who find themselves in such circumstances are from lower-income families and cannot afford to take legal action.

“A right that costs money to exercise, legal fees for your lawyer, does not help much when you are talking about people who cannot pay their loans to begin with,” O’Keefe says.

O’Keefe says the real problem is one that he refers to as “the triangle.”

“The schools get the money whether the student gets value or not, the government (usually) lends the money and chases the borrower for repayment. The schools have no skin in the game,” he says.

Part of the draft rules would allow the Department of Education to seek reimbursement for forgiven student loans from the institutions and that is good, he says.

“It would hurt scam schools and schools with scam programs, and could be used against any institution, public or private,” O’Keefe says.

Under a current regulation, borrowers with federal student loans might be able to get debt relief when they claim they were misled about the cost and quality of the education. It’s called the “Borrower Defense to Repayment” rule.

The Education Department notes students may be eligible for borrower defense regardless of whether your school closed or you are otherwise eligible for loan forgiveness under other laws.

New rules would save the government billions.
The proposed change in regulations would significantly limit the situations under which borrowers could qualify for financial relief, says Mark Kantrowitz, publisher and vice president of Research for Savingforcollege.com.

“The changes appear intended to primarily reduce costs to the federal government,” Kantrowitz says. “While the previous regulations may have been too permissive—allowing cancellation of debt based on just accusation of wrongdoing—the new regulations go too far in the opposite direction. As the lender, the federal government should have some responsibility to the borrower.”

It’s estimated that the new proposal could save the federal government nearly $13 billion over the next decade.

It’s a substantial savings, given that the Education Department had put a $14.9 billion price tag over the next decade for the program under the more-broadly defined regulations.

The new regulations would permit the U.S. Department of Education to provide partial relief instead of cancelling all of the borrower’s loans, depending on the level of harm suffered, he says.

Under the new rules, borrowers would need to prove that the college intended to defraud—a very difficult standard.

Also significant: Only borrowers already in default could apply for relief under the proposed rules. As a result, a borrower who was actively repaying the loans wouldn’t get help.

“This might lead some borrowers to intentionally default on their federal student loans,” Kantrowitz says.

Defaulting can seriously harm your credit score, and drive up borrowing costs when you want to take out a car loan, home mortgage or open up a credit card. A default will be reported to credit bureaus.

Most often, you do not want to go into default. If you default on student loans, you will be subject to collection charges and wage garnishment, and the government can seize your income tax refund, too.

The post Borrower Beware: Soon It Will Be Tough to Unload College Loans appeared first on RISMedia. 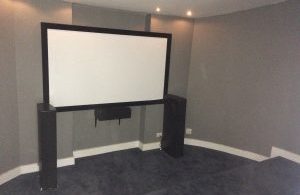 Not everyone has the luxury of installing home theater gear in a room that’s of perfect proportions...

(TNS)—Home prices have shot up in some areas of the U.S., to the point where buyers need jumbo... 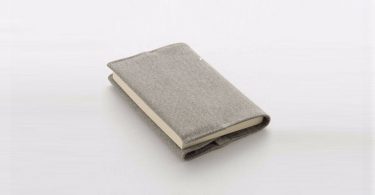 As a kid I dreaded the day at the end of August—usually a rainy one—when we’d pile into the car and...